LA Guide: What to do and see in Downtown Los Angeles

If you are thinking or planning your next trip to Los Angeles, then you need to read this post. Discover what to do and see in Downtown LA.

I will tell you why Downtown is one of the areas in Los Angeles that you can not miss. In my case, before going to LA, people told me not to go to Downtown. They told me that it is ugly, dangerous, and it has nothing to see among other things.

What was my surprise when I saw that none of these things were true. A few years ago, Downtown LA was worse but the LA City Council is making a lot of changes to help Downtown looking better and new hotels, restaurants and some of the most fashionable rooftops in LA are now opening here.

The first three nights in Los Angeles we stayed in a hotel that was in Downtown. This way we could move easily through all the places of interest that are located here.

In Los Angeles, the car is completely necessary if you want to move from one place to another, but one day we decided not to use the car at all and we visited all the places we wanted to visit in Downtown just walking around.

Let’s see what are those places that you should visit and what you can do in Downtown LA:

TIP
Although I really recommend you visiting Downtown, you need to keep in mind that Downtown LA can be quite bleak at nightfall, so it is better to come during the day and leave after sunset. Unfortunately there are many homeless people on the streets and some with serious mental problems. Although it is not really dangerous, it is best to avoid any awkward situation.

I invite you to read my future posts about this trip where I will tell you all we did and visited. I will also give you recommendations and I will discover you some hidden places. 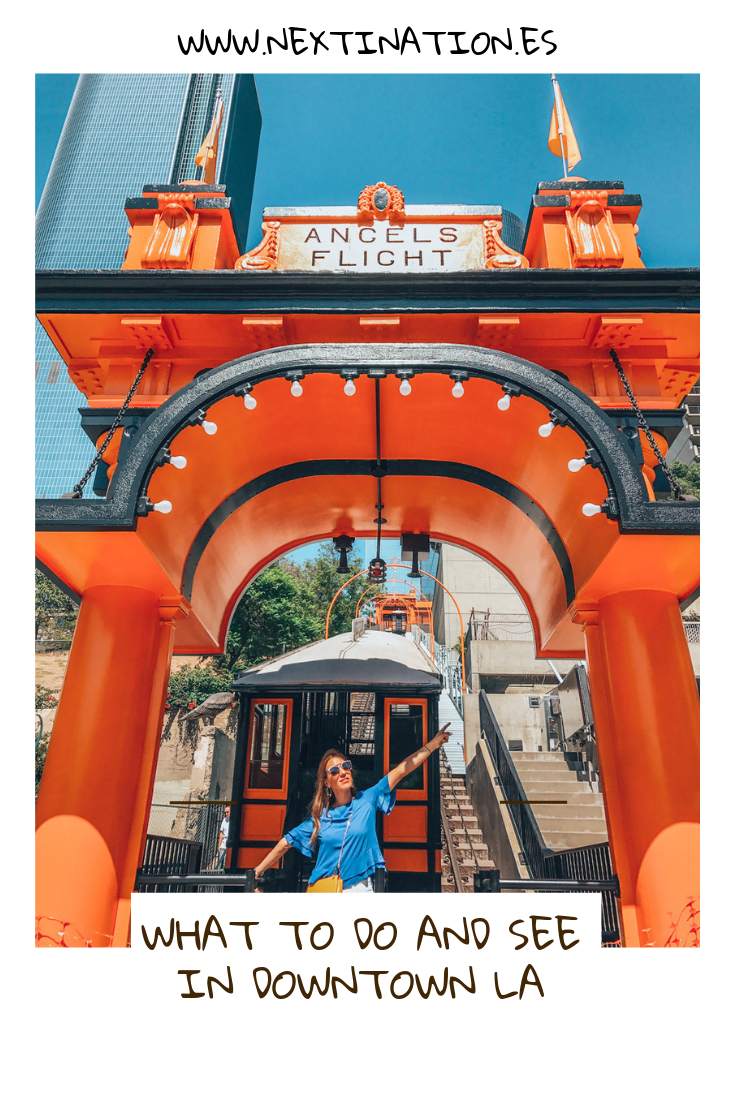 40 things to do in New Orleans

10 murals you can not miss while in Los Angeles

3 weeks Road Trip along the US West coast