If you are reading this post, it is because you plan to go to Uzbekistan in the future or because you may have already bought the tickets to embark fully on the Silk Road. Either way, you are in the right place.

Tashkent is the capital of Uzbekistan, although it is not very touristy. Most of the people who come to visit the country do not stop for one night in the city, but go to visit their sisters Samarkand, Bukhara and Khiva, this one, they say is the most beautiful in the entire country. However, the capital also hides a few secret gems that you must visit and it is worth at least spending a few hours.

We visited Tashkent last, because as I mentioned in previous posts, the train from Bukhara arrives in Tashkent at 10 at night, so there is no time to catch a return flight, but you have to spend the night in the city. Thanks to this reason, I was able to get to know Tashkent. However, based on my experience and because it is the one that I consider of least interest than the others, I would therefore recommend visiting it first.

Tashkent is characterised above all by having wide avenues and buildings with a very Soviet style. It is still highly appreciated that this country belonged to the Soviet Union until its independence in 1991 so it is still very recent. It also had Persian, Arab and Turkish influence.

Uzbekistan was the crossroads of two worlds, where different cultures and civilizations were found. Thousands of caravans from the Silk Road passed through here, connecting the Mediterranean and the Middle East with China and India.

I think the order to visit the country should be Tashkent ~ Samarkand ~ Bukhara ~ Khiva.

Next, I detail what you must visit in the capital. 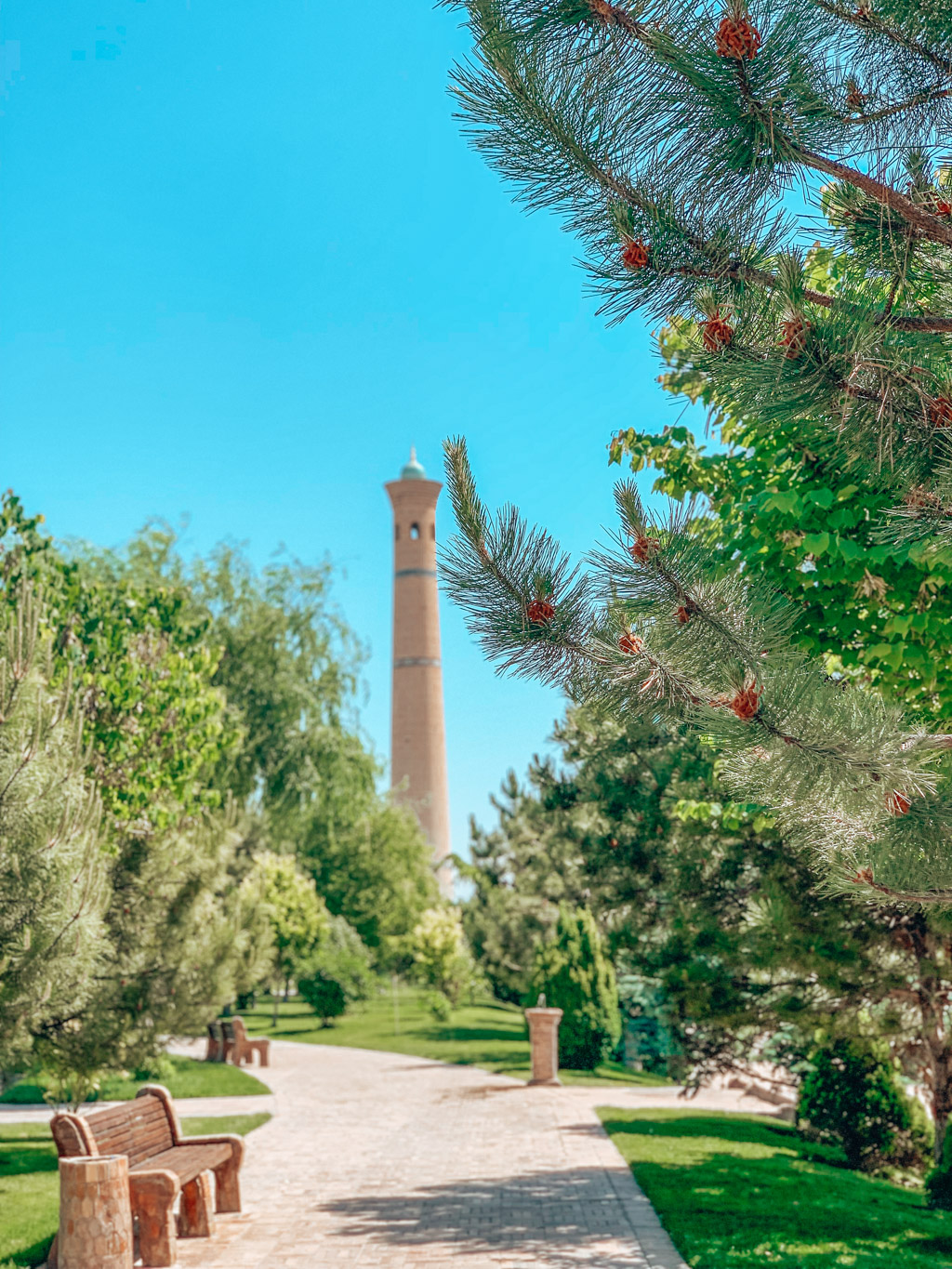 What to see in Tashkent? 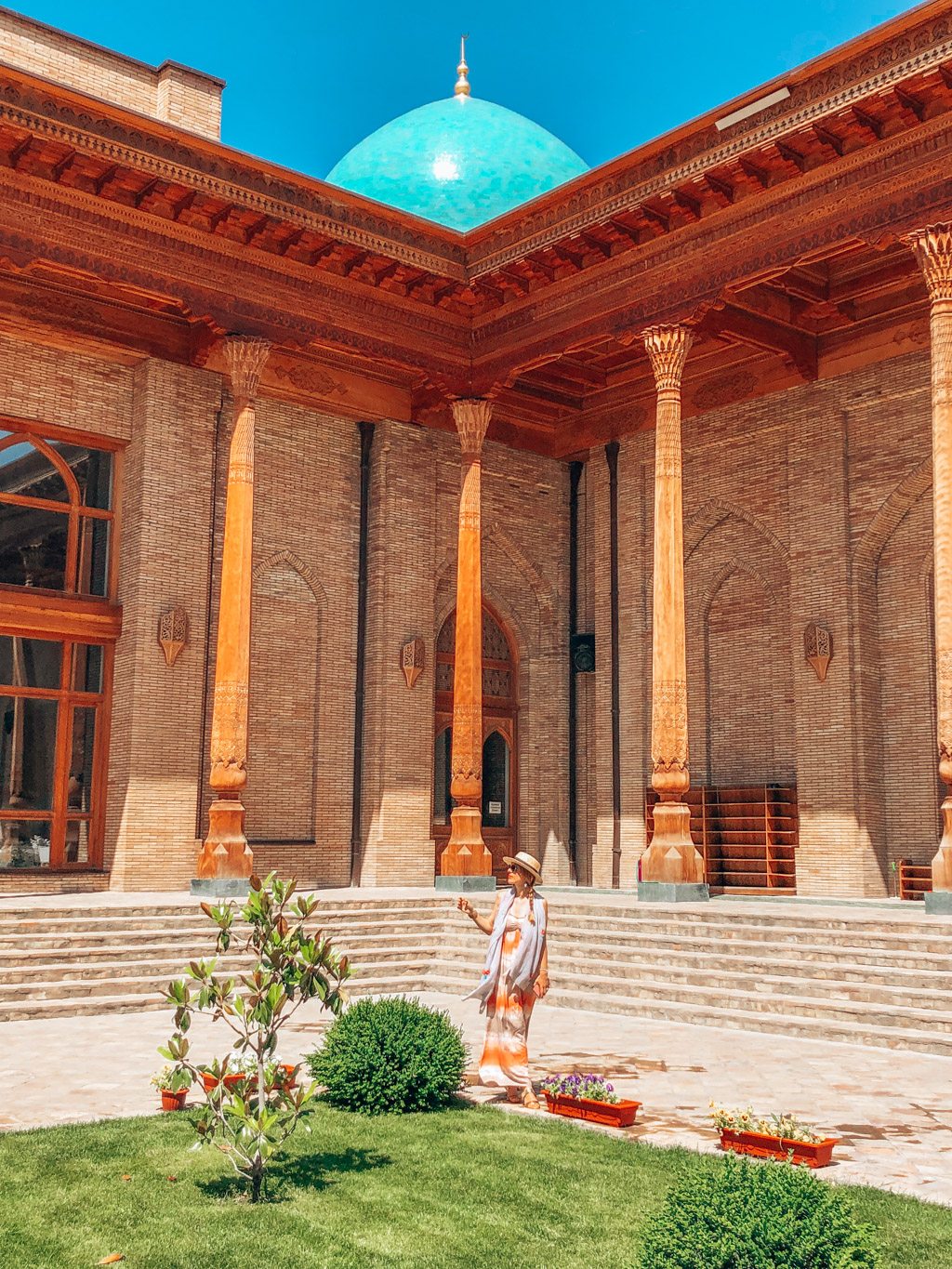 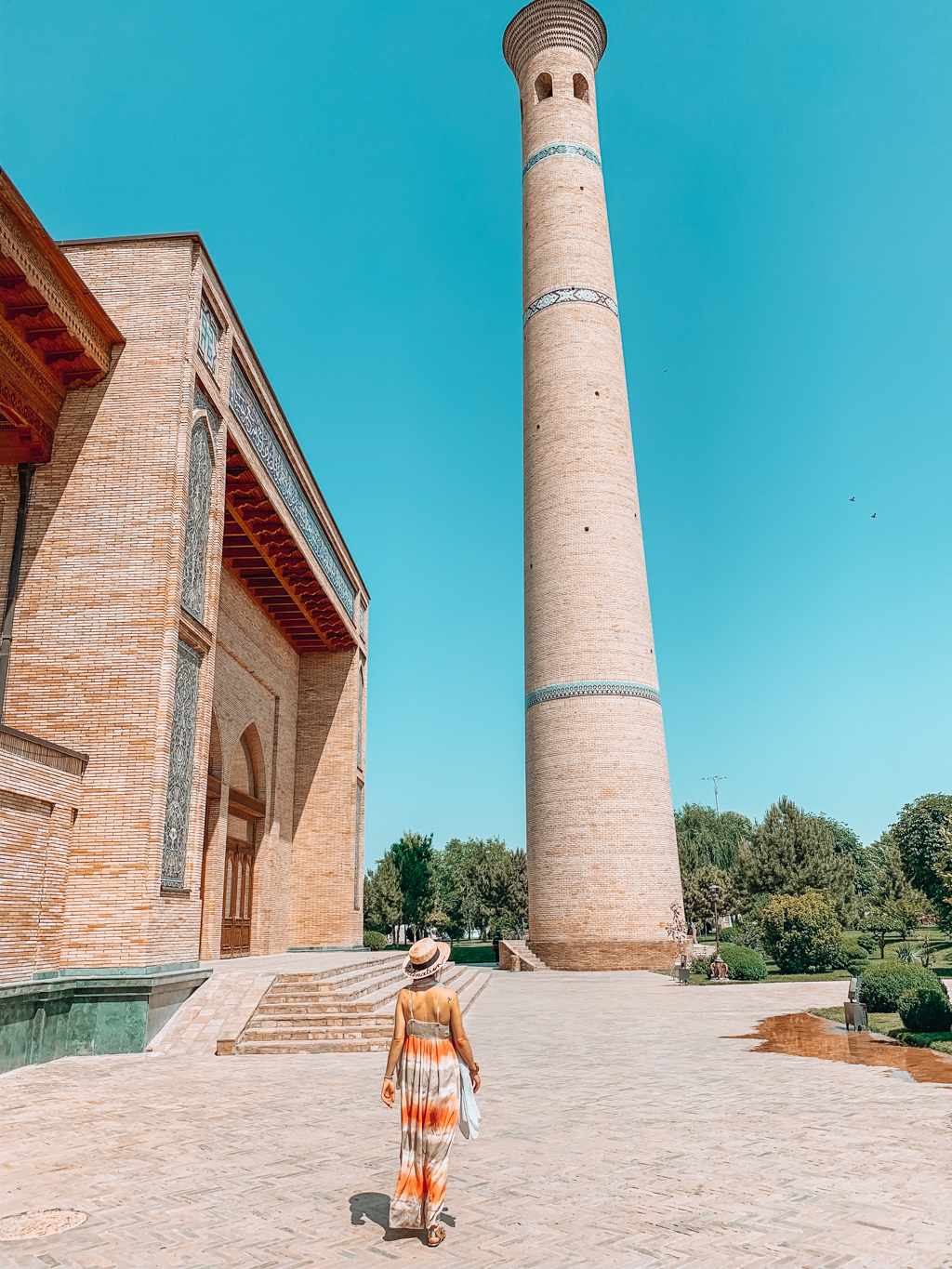 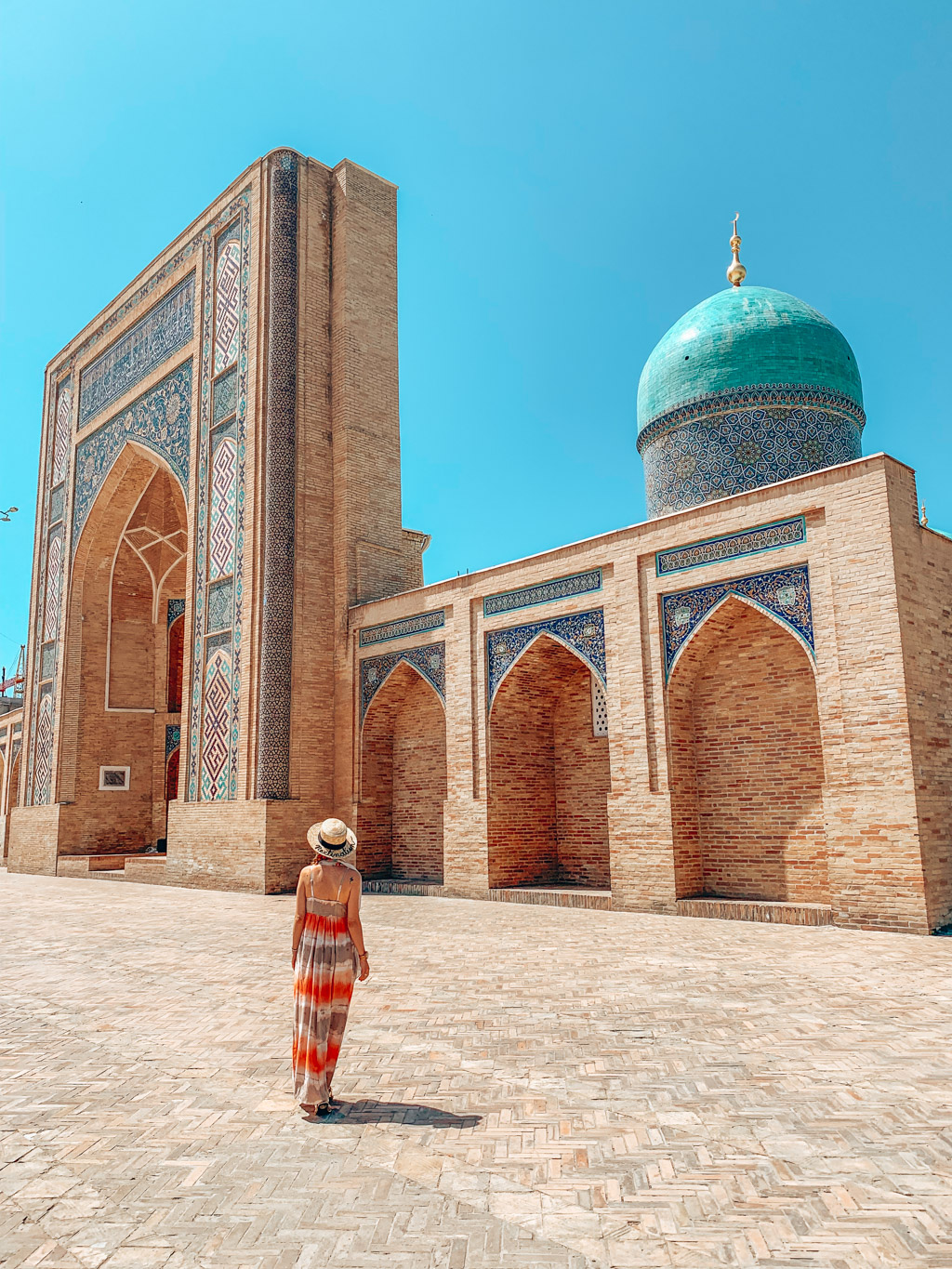 We stayed at a hotel called The Mirage. It was all super new, very clean, modern and nice. We paid,  the three of us, for one night, 58 €, breakfast included. The room was a Suite with a balcony and it was huge and the bathroom also included a jacuzzi. The staff was very friendly people, in fact, we checked out before going to visit Tashkent and we were able to leave all our bags at the hotel since the flight was in the afternoon.

This hotel has an 8.4 rating on booking.com. Here you have the link here in case you are interested in booking here.

It was rated well on Trip Advisor so we decided to go there. Very beautiful, with a very Uzbek aesthetic, with an open patio an a fountain with running water which gave it a very Zen atmosphere. The food very good. We ordered again, Plov, the typical Uzbek dish. 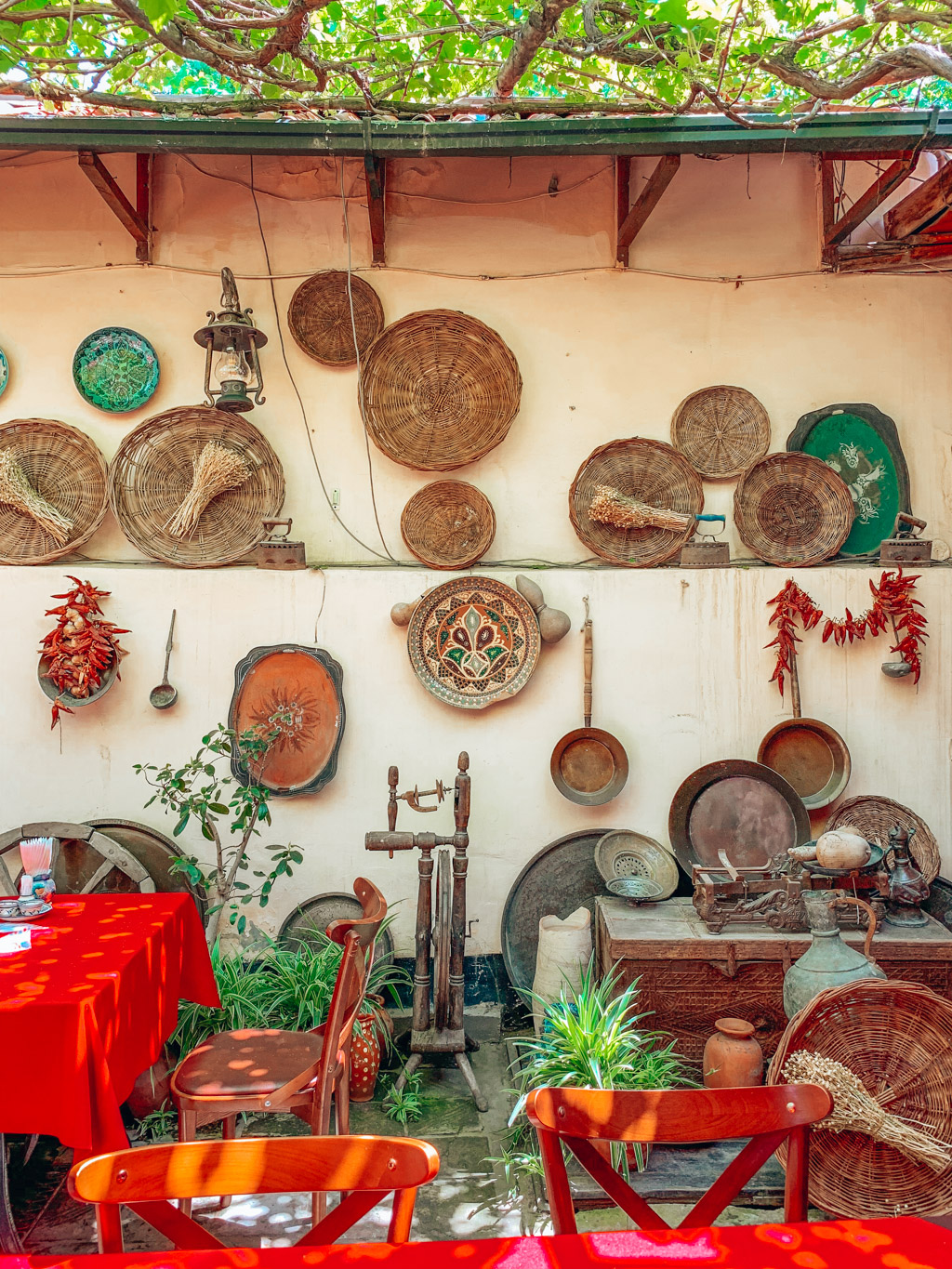 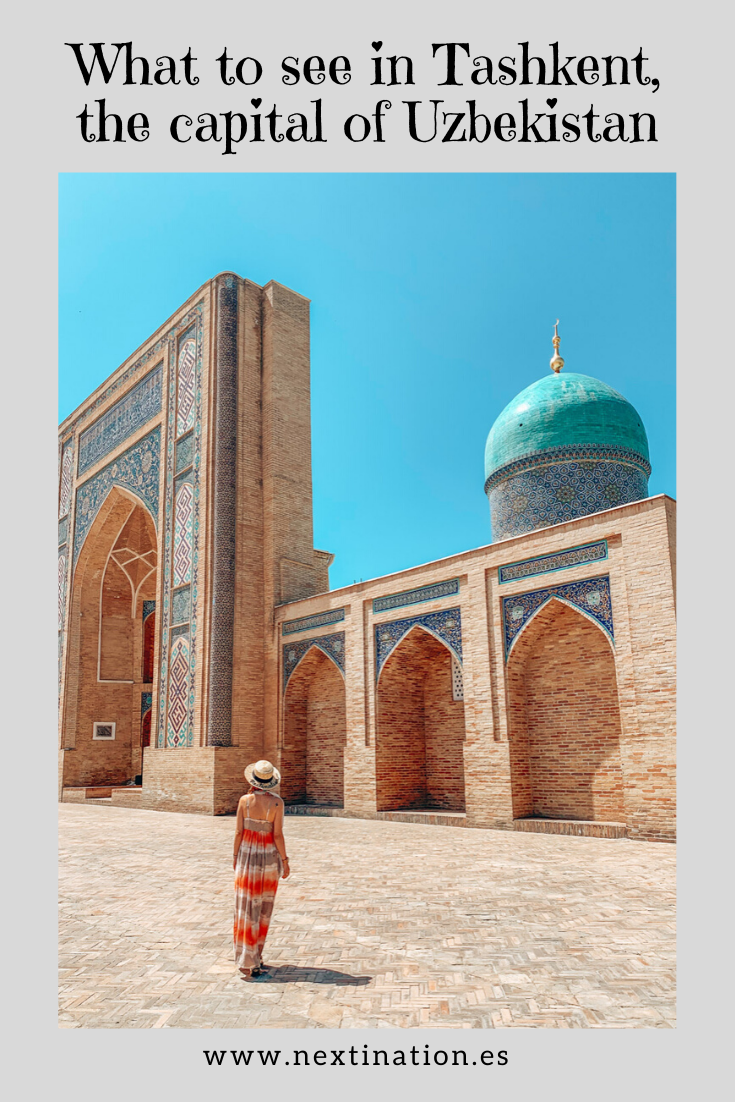 Things to do in Singapore: The most complete city guide